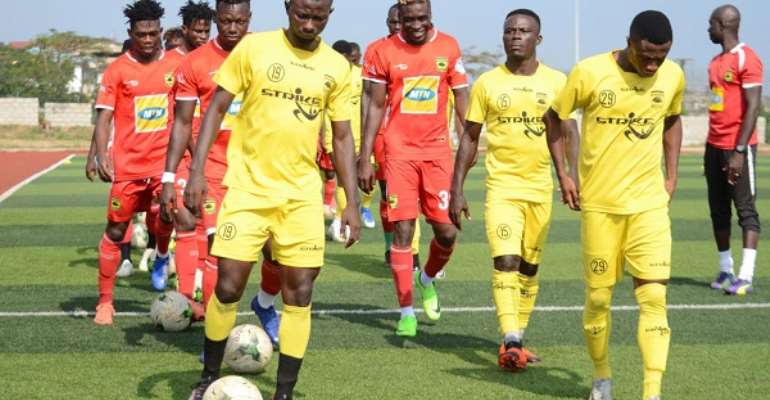 The Ghana Premier League side will host the Tunisian heavyweights in the first leg encounter on Sunday.

"Now that Kotoko is playing in Africa, they represent the nation, not just the club, I remember when Kotoko were going to play Kano in Nigeria, their captain Felix Annan called me for a little advice and that gave them a good result," Duada told Kumasi based OTEC Fm.

"It's possible Kotoko can score Etoile du Sahel more than 3 goals and is my prayer they qualify to the next stage of the competition," he added.

The two-time champions overcame Kano Pillars of Nigeria 4-3 on aggregate to book their place in the final qualifying round.

Now standing between Kotoko and a first group stage appearance in 13 years are Etoile, who have been crowned champions once in 2007.

The much-anticipated match has been scheduled to kick off at 15:00GMT.