I Have Not Been Appointed As Guinea Head Coach - CK Akunnor 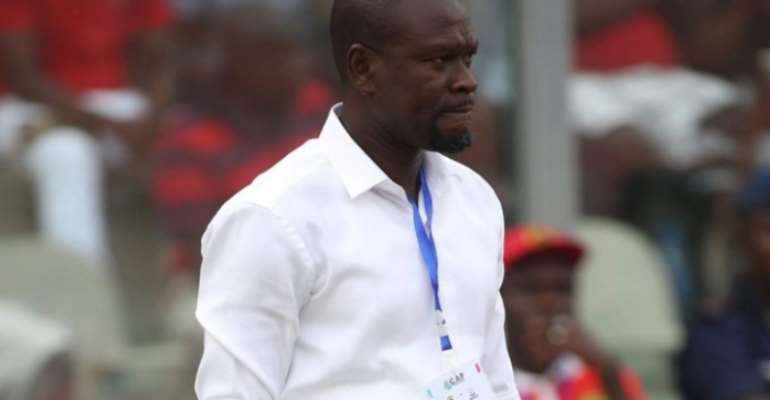 Former Asante Kotoko trainer, C.K Akonnor has rubbished reports suggesting that he has been named the head coach of the Guinea national team.

Reports went rife on Tuesday morning indicating that the former Ghana skipper has been chosen ahead of Claudio Ranieri among other top coaches.

However, the 45-year-old gaffer says he has just been shortlisted for the Syli Nationale job and that remains the truth.

“It is never true I have been appointed the national team coach of Guinea. I have been just shortlisted… thus the fact,” Akonnor tweeted.

Akonnor, who previously captained German Bundesliga side Wolfsburg, started his coaching career at Right to Dream before moving to Wise, Hearts of Oak, Dreams FC, Ashanti Gold and Asante Kotoko.

He qualified Asante Kotoko to the Caf Confederation Cup group stage for the first time in eleven years last season.