Can Rages At Sarri Over Juventus Champions League Snub 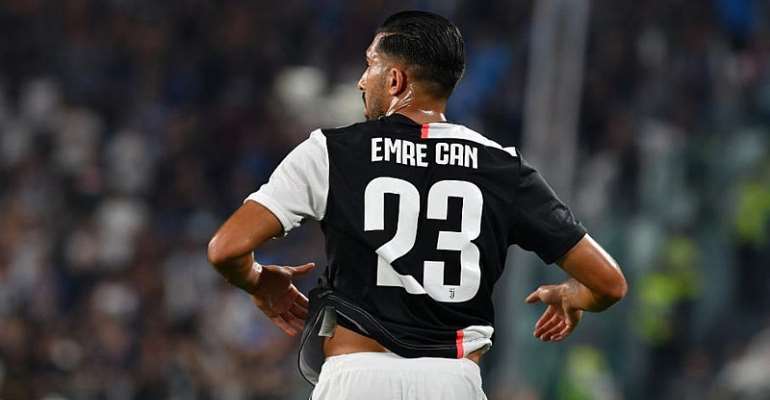 "I'm furious, I don't understand, I'm totally shocked because I was promised something else these past few weeks," said Can, who is preparing with the Germany squad for Euro 2020 qualifiers.

"The phone call (with Sarri) lasted less than a minute and there was no explanation," said Can. "I want to play and will play in the Champions League."

Can, who missed the cut for the 2018 World Cup, could line up for Germany against the Netherlands on Friday.

He joined Juventus in June 2018 after four years at Liverpool.