New Ghana Rugby Logo Approved By Board In Four Cities

Accra-Ghana 4 Sep 2019 - The Ghana Rugby Board yesterday approved a revised version of its logo during a Board meeting that was conducted via Skype with members situated in four different cities.

According to the President of Ghana Rugby, Mr Herbert Mensah, his administration adopted an aggressive approach to embracing technology from the first day since taking over on 5 June 2014.

“Rugby is about men, women, boys and girls enjoying the many benefits of the second-largest team sport in the world. Off-the-field performance, however, is essential to ensure the continued growth of the sport. Using technology to conduct Board meetings even though members are scattered around the globe is one of the ways to overcome governance challenges,” Mensah said.

The meeting linked up members of the Ghana Rugby Board in Accra-Ghana, London-UK, Pretoria-South Africa and Cape Town-South Africa for a marathon four-hour meeting using Skype as a collaboration tool.

The new, or rather revised, logo of Ghana Rugby came about as a result of a review of the branding of the Rugby Union that was founded in 2003 as the Ghana Rugby Association and has been operating as the Ghana Rugby Football Union (GRFU) since the Mensah administration took over in 2014.

“The rugby world and the GRFU has been referring to the rugby body that is a full member of both Rugby Africa and World Rugby as ‘Ghana Rugby’. In addition, we have found that the logo that has been in use have certain restrictions when applied to items such as kit and equipment,” Mensah explained.

The revised Ghana Rugby logo retained the eagle which is a national symbol of Ghana. The eagle head is displayed on a red shield with a border that makes use of the other colours of the Ghana national flag, green and yellow. The name, “Ghana Rugby” is displayed below the shield on a curved banner.

The brand team is also looking at extensions of the logo to be used to differentiate specific programmes. This will be done through the use of different coloured shields where green, for example, will be used for youth programmes as it symbolises growth.

The revised logo, as well as the revised design of the jerseys to be used during the Rugby Africa international tournaments, were approved during the Board meeting that included the review of operations and planning for the next 18 months.

Ghana Rugby has a busy schedule for the rest of the year with two Olympic qualifiers for both the women’s sevens and men’s sevens teams, as well as an elimination match against Botswana in the new Rugby Africa Cup tournament.

The Ghana Women’s 7s Rugby Eagles will be moving to Tunisia in the first week of October to prepare for the Olympics Qualifier against eleven other top African women’s 7s teams. This will be the first time that a Ghana women’s team competes in the Rugby Africa circuit.

In November the men’s 7s team will be moving to Johannesburg-South Africa to compete in another 2020 Olympics qualifier against thirteen of Africa’s best.

A significant part of the Board Meeting was also spent on discussing the funding strategy of Ghana Rugby.

Mensah said, “As exhibited in a World Rugby documentary about Ghana Rugby the rapid growth of the union has also brought about rapid and huge demands for funds to enable us to fulfil both what is expected and what we have planned. The future of rugby in Ghana is truly in the hands of corporate institutions such as the Panafrican Equipment Group, Interplast, Conserveria through their Gino brands, Sunda International and others who have supported us in the past and who will hopefully continue to do so.” 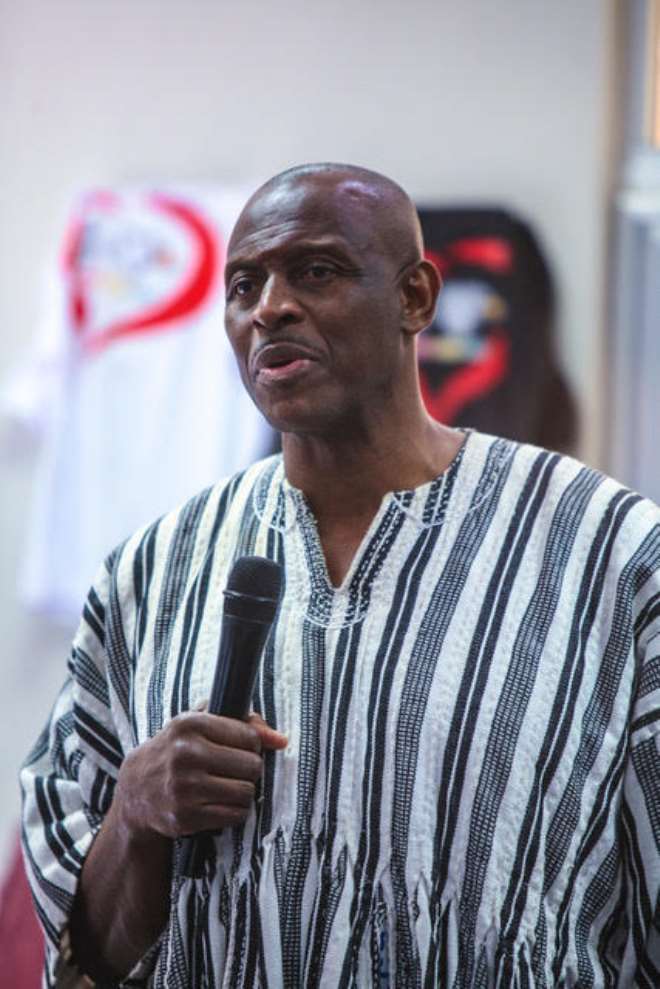 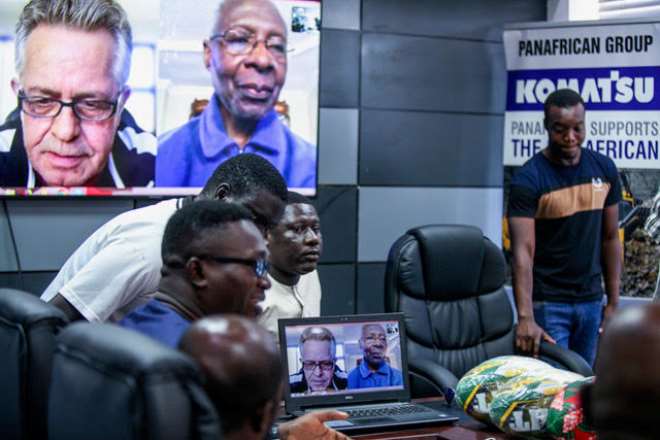 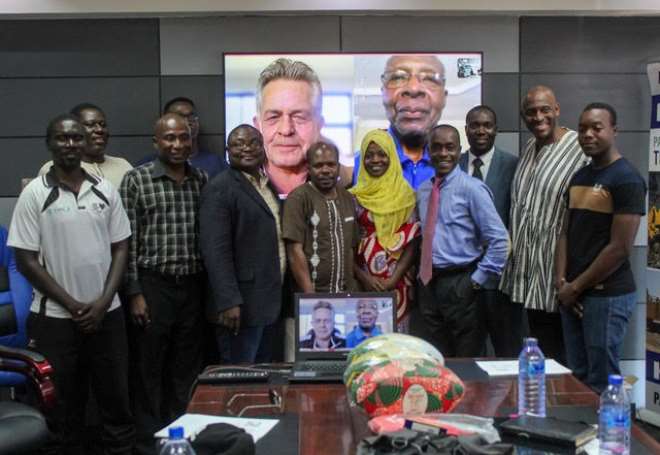 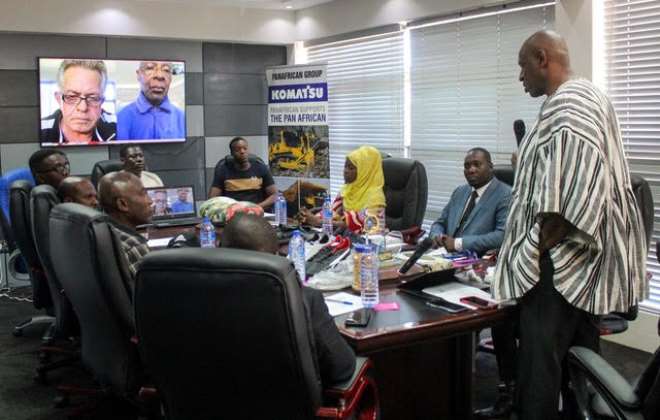