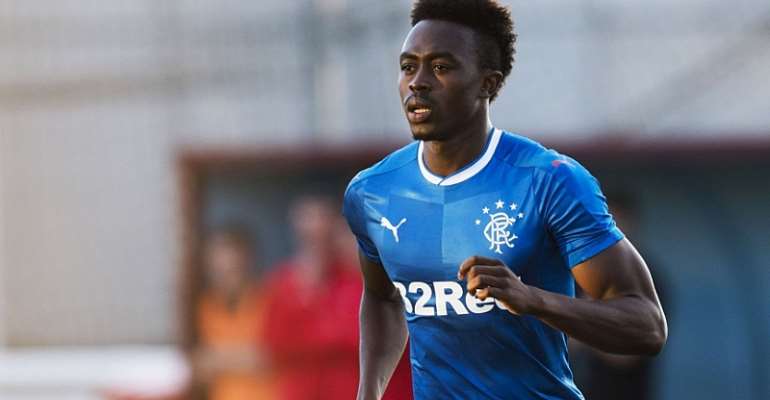 The Scottish giants, Rangers have confirmed the departure of Joe Dodoo by mutual consent.

The 25-year-old joined the Gers in the summer of 2016 from Leicester City and went on to make 27 appearances, scoring five goals.

"He departs with the best wishes of everyone at Rangers," said a club statement.

The Ghanaian international spent part of 2017 on loan at Charlton Athletic and last season with English League One side Blackpool.

Dodoo trained with the senior national team of Ghana ahead of their 2017 Africa Cup of Nations qualifier against Mauritius in May 2016.