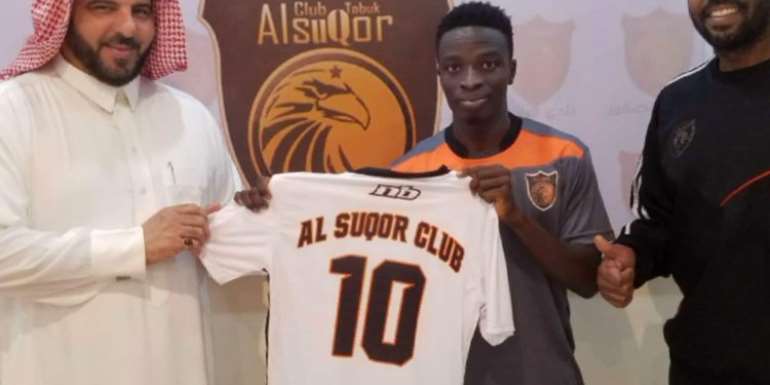 The former Martizburg United winger signed the deal on Monday after passing his mandatory medical test.

Gyamfi has been without a club since partying ways with Asante Kotoko last year.

The former Wa All Stars star boy was part of Ghana U-20 national team that participated in 2013 African Youth Championship in Algeria.