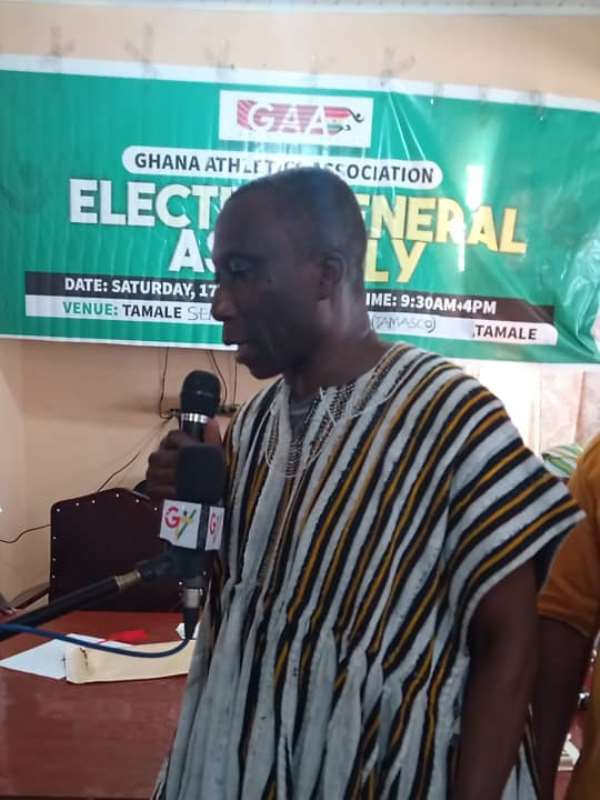 The Ghana Athletics Association (GAA) has elected it’s new executives for the next four years.

The events which took place at the Tamale Senior high school (Tamasco) in the Northern regional capital Tamale saw Prof. Francis Dodoo retaining his seat as the president for the association.

Before the elective congress, Prof. Francis Dodoo stated that he is not going to contest for the presidency because he feels his two terms in office is enough and the delegates pleaded with him to consider their proposal to vie for the presidency. He, therefore, went unopposed.

Below are the votes of the new Executives for GAA

All will serve a new four-year mandate that will see them supervise the country’s participation in the 2019 African Games and 2020 Tokyo Olympic Games.