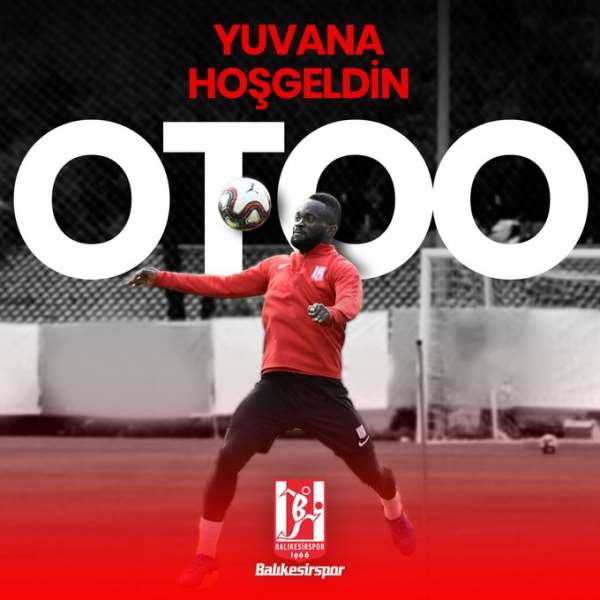 Modernghana Sports can officially confirm that ex-Hearts of striker Mahatma Otoo has rejoined Turkish lower division side Balıkesirspor Kulübü ahead of the start of the upcoming season.

The attacker left the side at the end of last season following the clubs failure to settle his wages. Latest reports have however revealed that the two parties have reached an agreement after the club did the needful by settling all their debts.

Otoo has now re-signed with the club after putting pen to paper on an improved contract. His services have been secured alongside Doga Iseri as Balıkesirspor Kulübü hope to gain promotion into the Turkish Super Lig at the end of the 2019/2020 season.

The 27-year-old forward returns to his formal club with high expectations looking at his statistics from the previous season. He bagged four goals in 30 matches and emerged as one of the top-performing players of the club.

Prior to that season, he enjoyed a stellar campaign with Umraniyespor where he scored 17 goals and provided 6 assists after making 67 appearances in all competitions.