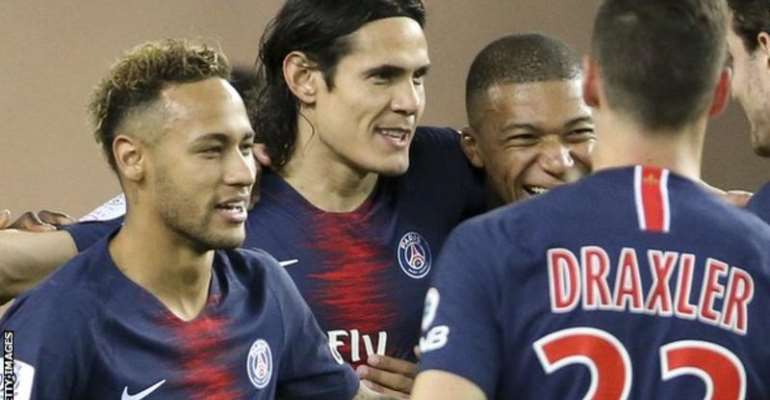 The "egos" of some Paris St-Germain stars mean that "it is not easy for the whole team", says the club's German winger Julian Draxler.

Draxler plays alongside Neymar - who has been linked with a move back to Barcelona - Kylian Mbappe and Edinson Cavani at the Ligue 1 champions.

"All of them are exceptional players, it is hard to find in the world players of this level," Draxler told AFP.

"But of course they have their own minds, their own heads."

He added: "They live football, they want to score every game, so they have an ego.

"So sometimes it's not easy for the whole team, but if you are lucky enough to play alongside these players, it's just a pleasure every day."

PSG sporting director Leonardo said Neymar can leave PSG "if there is an offer that suits everyone" after his fellow Brazilian failed to turn up for the first day of pre-season training earlier in the summer.

However, Brazil striker Neymar is currently with the club on their tour of China.