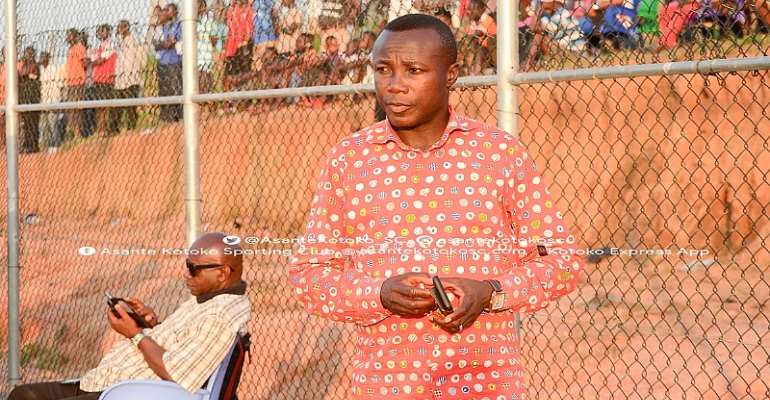 Communications Director for Kumasi Asante Kotoko, Lawyer Sarfo Duku has revealed that the club has taken a decision to dissolve the current communications team of the club with immediate effect.

The Ghana Premier League giant continues to headline the media space and has shocked many with yet another decision of letting go of some of their employees.

Though the imminent sacking of head coach CK Akonnor looks to have died down, the club has now decided to dissolve their communications team comprising of 12 people with immediate effect.

According to Lawyer Sarfo Duku, the decision is part of measures aimed at restructuring the club for the upcoming 2019/2020 season. Whiles showing appreciation to the outgoing communications team members, he has assured that a new team will be announced in the coming days.

“I have dissolved the 12-member communication team. The decision comes as part of the ongoing restructuring in the club”, Lawyer Sarfo Duku told the club’s official website.

He added, “I am so grateful to the members for everything they did for the club. It has been so nice working with them. I wish them all the best in their future endeavors. I will be coming out with a new team in the coming days”.