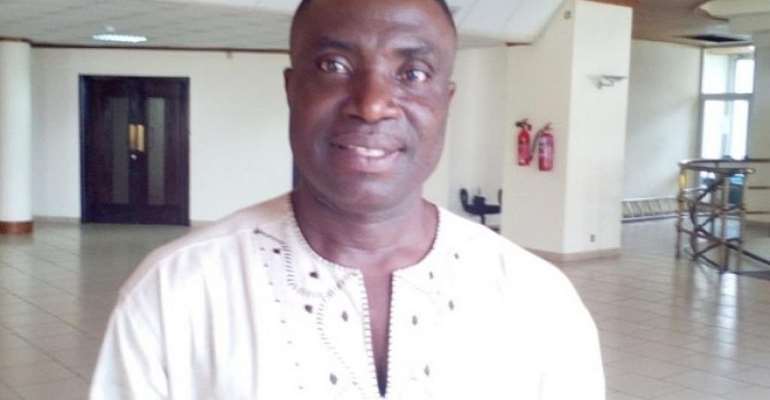 Ranking Member on the Parliamentary Select Committee on Youth, Sports, and Culture, Hon. Alex Agyekum has stressed that the desire of Ghana to win the 2019 Africa Cup of Nations (AFCON) tournament is still possible following the team’s qualification into the round of 16.

The West African giants bounced back after drawing two of their first Group F matches to beat the Djurtus of Guinea Bissau last Tuesday to ensure they progressed as group leaders into the knockout stage.

Speaking in an interview with Journalist in Egypt after securing the round of 16 qualification, Hon. Alex Agyekum opined that he is happy the Black Stars managed to come out of their group.

According to him, reaching the knockout stage makes the desire to break the 37-year old jinx and win a 5th AFCON title very possible.

“I am very very happy. The desire to bring back the cup to Ghana appears to be improbable but it's not impossible”.

“Today, tactically the players were disciplined and apart from that I believe they upped their game in the second half”, the Member of Parliament for Mpohor Constituency in the Western Region said.

Ghana has now set up a round of 16 date with the Carthage Eagles of Tunisia. The match will be played on Monday, July 8, 2019, at the Ismailia Stadium.