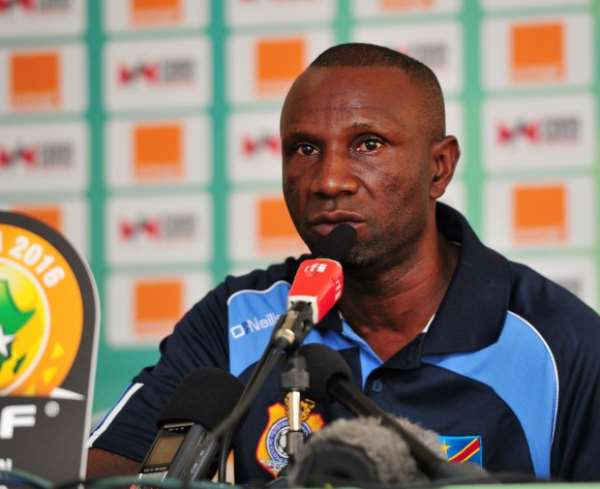 Head Coach for D.R Congo, Florent Ibengé has revealed that a change in tactics in their final group A match of the 2019 Africa Cup of Nations (AFCON) helped his side beat Zimbabwe 4-0 on Sunday evening.

The Red Devils recovered from two earlier defeats at the hands of host nation Egypt and Uganda to record an emphatic win to conclude the group phase of the continental showdown.

A sumptuous brace from Cedric Bakambu together with a goal each from Jonathan Bolingi and Britt Assombalonga were enough to help Coach Florent Ibengé and his side to amass all three points.

Speaking in a post-match interview after demolishing Zimbabwe, Coach Florent Ibengé indicated that his team adopted to playing an attacking football unlike their first two matches and that resulted in the team’s triumph on the day.

“We changed our plans and played attacking football and that allowed us to win. Cedric Bakambu played really well”, the gaffer said.

Having finished 3rd on the Group A standings with 3 points, D.R Congo has a good chance of advancing into the knockout phase per the regulations of the tournament which allows four best third-placed teams to enter the round of 16.