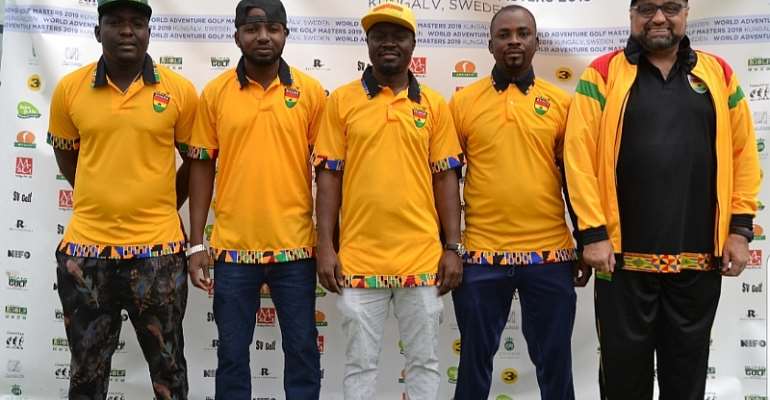 Ghana's Minigolf side have arrived in Sweden to once again take part in the World Adventure Minigolf Masters (WAGM) ongoing in Kungalv, Sweden.

The other players are: Solomon Addai, Kwaku Asare, Richard Amoah and Maruf Ahmed

The tournament will feature over 90 players from 14 countries and will be competed feverishly over three days which teed off yesterday.

Secretary General of Africa Minigolf Federation Talal Fattal added “Ghana is the only African country to have taken part in the past three World Cup Minigolf events and our aim this year is to rank among the top Minigolf countries in the world to encourage other African National Minigolf federations participate in next year world adventure masters Minigolf slated for Austria 2020.”

GMF will be holding this year in Accra, Ghana the first edition of African Minigolf cup of nations (AMCON) that's billed to feature over 15 African countries from September 27-29. 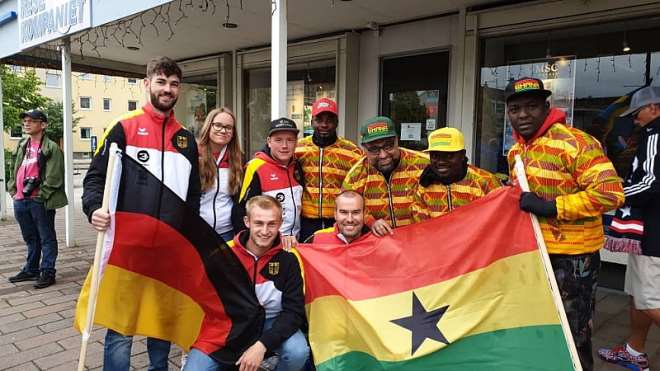