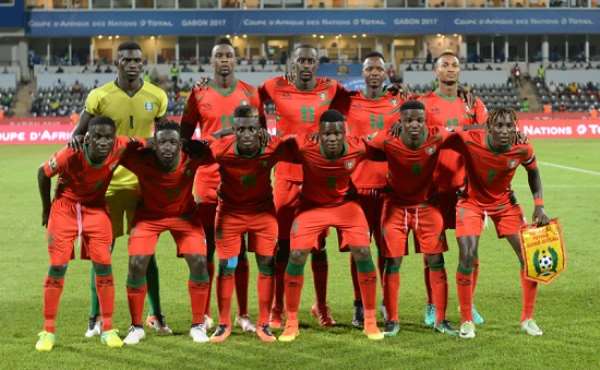 Ghana’s Group F opponent, Guinea Bissau has unveiled their final 23-man squad that will be representing the country at the 2019 Africa Cup of Nations (AFCON) set to be hosted in Egypt later this month.

Head coach for the side, Baciro Candé made the official announcement on Sunday, June 9, 2019, a day after his team lost to Angola 2-0 in a preparatory match in Portugal ahead of the continental showpiece.

Amongst the list, just 1 player has been selected from their local league with the remaining 22 players being country mean who play their football outside Guinea Bissau.

The team is made up of 3 goalkeepers, 7 defenders, 6 midfielders, as well as 7 attackers.