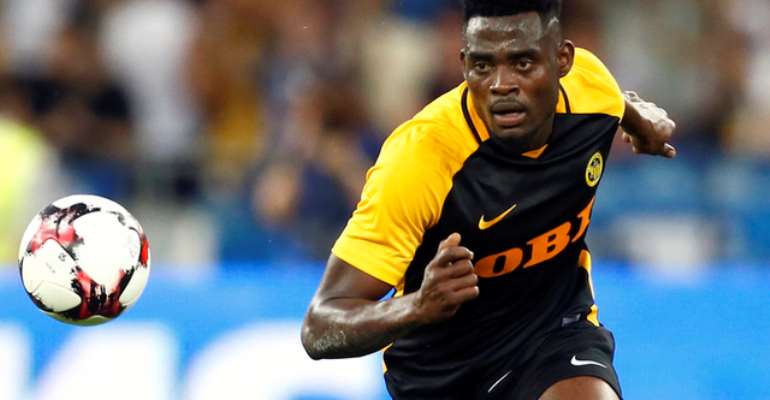 Ghanaian International Kasim Nuhu has disclosed that the Black Stars players know the magnitude of the task ahead and will have to support the final 23-man squad that will be unveiled by Coach Kwesi Appiah later this month to represent Ghana at the 2019 Africa Cup of Nations (AFCON) set to be hosted in Egypt.

Ahead of the continental showdown, head coach for the side has called up 29 players into camp as they look to adequately prepare before the start of the competition. At the end of the training camp which has already begun in Dubai, 6 players will be axed leaving 23 who will make their way to Egypt to represent the motherland.

Speaking in an interview, TSG Hoffenheim defender Kasim Nuhu insists the players will support the final 23-man squad and cheer them on to make Ghana proud.

“Everybody is capable of playing for the National team and as you said we have 29-man squad which everyone is playing regularly in his team. Even if not regular they are playing very well in their team”

“When the coach brings his final squad we just have to support the team and then we get the victory for the nation”, the player shared.

The Black Stars are expected to spend three weeks in Dubai where they are holding their pre-AFCON training tour. The team is scheduled to play two friendly matches against Namibia and South Africa on June 10 and June 15 respectively.