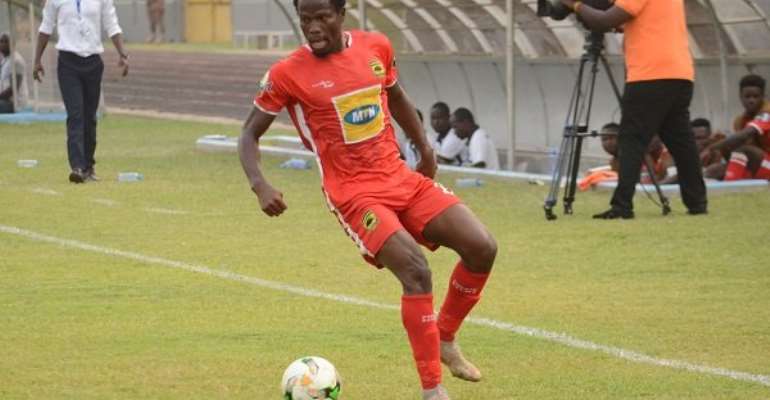 Asante Kotoko ended the first round of the NC Special Cup on top of Premier B table following a comfortable win against Berekum Chelsea at the Baba Yara Stadium on Wednesday.

The Porcupine Warriors won the match 2-0 thanks to goals from Emmanuel Gyamfi and Fatawu Safiu.

Gyamfi opened the scoring with a header from close range while Safiu scored with a Panenka penalty. The striker converted his spot-kick after waiting for the goalkeeper to move before chipping the ball down the middle.

Elsewhere, Aduana Stars failed to make home advantage count as they were held to a 1-1 draw by Medeama. The visitors drew the first blood in the 10th minute through forward Touissant Dedy Kalibo who got his second goal in four days but Bright Adjei pulled parity for Aduana Stars ten minutes later.

In Premier A, Hearts of Oak produced a fine second-half performance to beat ten-man Inter Allies 2-0 in Accra and end the first round on a high note. Robert Sowah Owusu and Joseph Esso grabbed the goals for the Phobians.

Elsewhere, WAFA suffered their first defeat of the campaign, losing 1-0 on the road toEbusua Dwarfs in Cape Coast.

Emmanuel Osei Baffor scored the only goal as Karela United beat Liberty Professionals to take over the top spot in Premier A and Dreams FC were held to a pulsating goalless draw by Elmina Sharks.

NC SPECIAL CUP TABLE AFTER FIRST ROUND OF MATCHES. 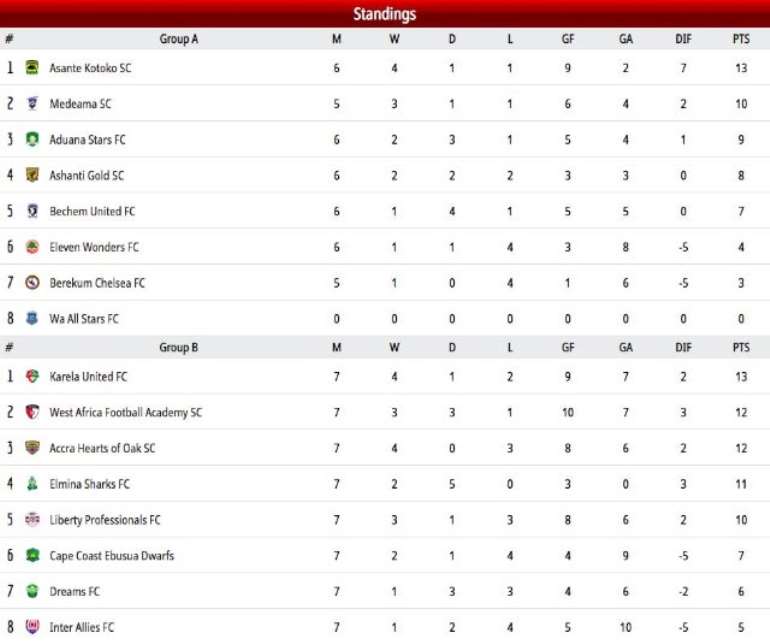