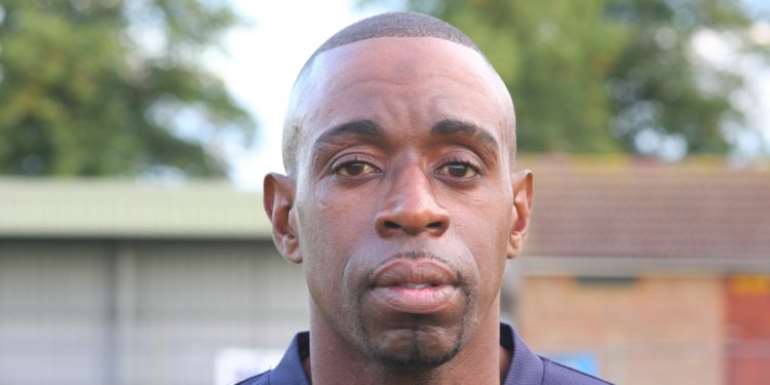 Former Jamaican international, Jamie Lawrence has confirmed that talks are ongoing between him and the Ghana FA Normalisation Committee to join the Black Stars technical staff as physical trainer ahead of the 2019 Cup of Nations in Egypt.

Reports emerged on Monday that the 45-year-old had been approached by the Ghana FA for a third stint with the Black Stars ahead of the tournament.

However, in an interview with Oyerepa FM, Mr Lawerence confirmed that talks are ongoing but no concrete agreement has been sealed.

"Nothing has been concluded yet, we are still talking so hope it goes well.

"You remember what happened previously, to make sure it doesn’t happen again I want to finalise all before I come down.

"I have been speaking to Coach Kwasi Appiah and Ibrahim Tanko but it’s not confirmed.

"Let’s hope for the best because I am ready to contribute my quota to help Ghana achieve its target in the competition," he concluded.

The ex-Jamaica international-who is a qualified fitness trainer is expected to put the Black Stars through their paces to keep them in top shape for the competition.

Lawrence, the England-born, played such role in the last two tournaments in Equatorial Guinea and Gabon.

He is expected to join the team in Abu Dhabi where the team will have their pre-tournament training.