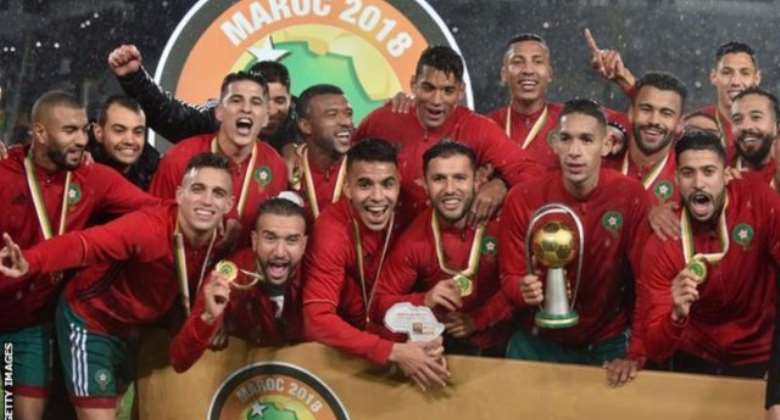 The Confederation of African Football (Caf) looks set to award the 2020 African Nations Championship (CHAN) to Cameroon after Ethiopia appeared to have withdrawn as hosts for the tournament that is only open to locally-based players.

Caf president Ahmad, speaking in Egypt on Friday, said the issue was discussed by African football's ruling body ahead of Friday's draw for the 2019 Africa Cup of Nations.

"It resulted in some fairly important points, including the nomination of Caf's new secretary general and Ethiopia's withdrawal as CHAN hosts in 2020.

"Therefore, this will allow us to be better prepared for the African Nations Cup," Ahmad added.

Last week, the Ethiopia Football Federation president Esayas Jira said their preparations to host the 2020 CHAN were behind schedule.

Cameroon was stripped of hosting rights for this year's Africa Cup of Nations and was awarded the 2021 edition.

No official statement on the 2020 CHAN has yet been made by Caf or Cameroon's FA, Fecafoot.