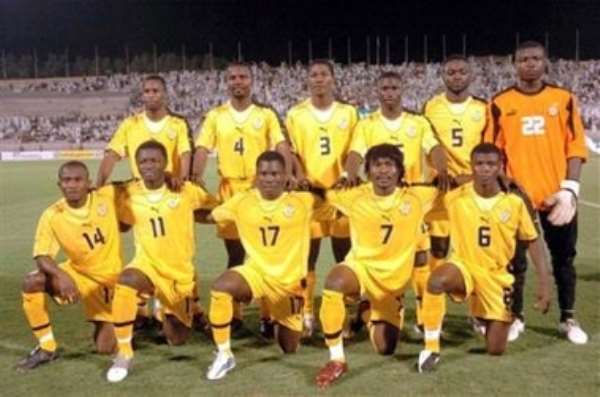 The Black Stars will leave Accra today, December 27 for the team's three-week camping tour of Tunisia in preparation for the African Nations Cup.

A contingent of six local players and four foreign-based players will make the trip.

The six locals include goalkeepers George Owu and Philemon McCarthy as well as the Asante Kotoko pair of Issa Ahmed and Aziz Ansah.

The others include Hamza Mohammed and Prince Tagoe.

With the bulk of the players not joining the team till late January, there are concerns Ghana might not be able to raise a team for its first friendly agains! t the Pharaohs of Egypt.

However, the GFA remains confident they would have the numbers they require for the January 5 tie.

The Serbian was the first to name his squad for next month's African Cup of Nations to be hosted by Egypt beginning January 20 to the 10 February.

Dujkovic however named six players as being on standby.