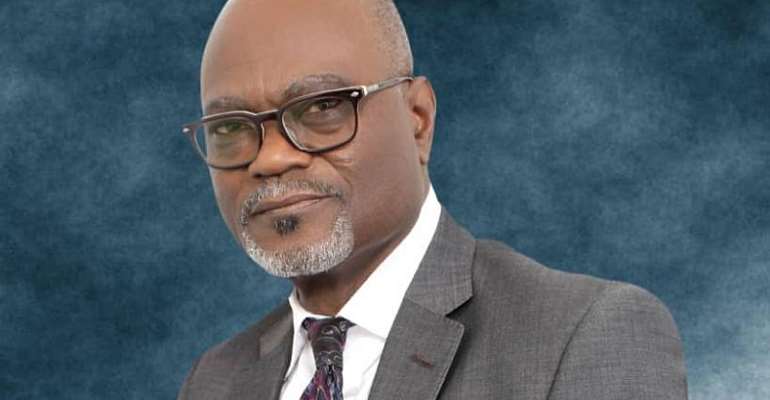 Chairman of the GFA Normalisation Committee (NC), Dr Kofi Amoah has confirmed that his outfit is set to shift attention to organising elections to usher in a new president for the vacant FA post after the resumption of football activities in the country.

The country's football governing body top seat has been vacant since former GFA boss Kwesi Nyantakyi resigned after he was exposed in the 'Number 12' video by Anas Aremeyaw Anas last year June.

“We are seriously involved in looking at the statutes, which we are almost done. We are trying to bring new ideas and regulations which will strengthen Ghana football.

"We have a lot of tasks to complete as well and when we are done, our next target is to think of how to organise the elections which will take a long time from the district, regional and all the way to the national level,” he told national broadcasting outfit, GTV on Tuesday.

"We are all coming together to see that it not just the four members of the Normalisation Committee, but the collective of the whole football family. We all have to work together to get Ghana football going again."

The NC’s mandate, which was initially supposed to end on March 30, was extended by six more months by FIFA to enable them to continue their work of sanitising Ghana football after an exposé on corruption in the game by investigative company Tiger Eye PI.

The NC, charged to oversee the normalisation process instituted the Special Competition for Premier and Division One League clubs, which started on Saturday, March 30.