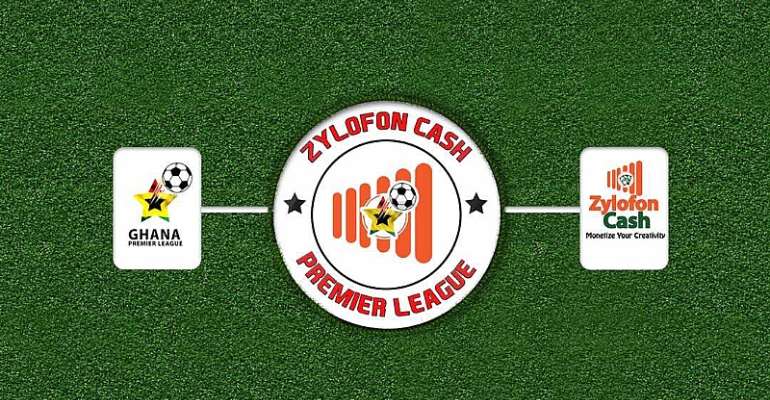 Headline sponsor of the Ghana Premier League, Zylofon Cash has insisted they still have the financial power to sponsor the topflight in the country when football activities return.

Zylofon Cash's parent company, MenzGold Ghana Ltd has been in the news for the bad reasons after the Chief Executive Officer, Nana Appiah Mensah was declared wanted by Ghana Police Service.

The entity has been in a tussle with the Bank of Ghana and the Security and Exchange Commission [SEC] over its operations in the last few months leading to the closure of its offices.

The company signed a five years contract with the then Kwesi Nyantakyi's administration worth $10,000.

“The last time I asked this question to the management of the company, I got a yes.

"I was told that Zylofon Cash was still standing by its commitment to support the development of sports in Ghana. That was when the league was halted due to the Anas tape.

"Maybe I have to re-ask the same question now but then, I was told by management that the company would still continue to sponsor the Ghana Premier League in the event of its return.”

He further went on to reveal that the company had already met some of its obligations to clubs in the local league before it was halted in June 2018.

“We had already paid monies to the club and looking back now, there was nothing else to be done. What can we do now? Go back and take the money?

"We had a five-year contract with the FA and we were going to pay per season. We signed the contract when the first season was already in motion and we paid what we had to pay to the clubs.

"The money was distributed to the clubs and for obvious reasons, the league was halted. Can we go back for our money? What about what has been used to pay the referees, transportation, paraphernalia and others?

"We cannot do that and so, that is the situation.”

Football-related activities was halted in June as a consequence to the airing of the Anas “Number 12” documentary which revealed the alleged corrupt practices of certain personalities in the domain of Ghanaian football including the former football association president, Kwesi Nyantakyi.

Eventually, the erstwhile Executive Committee of the Ghana Football Association was replaced by a Normalisation Committee put together by FIFA and it is currently working to reform Ghana football.