Ghana To Face Gabon In CAF U-23 AFCON Qualifiers 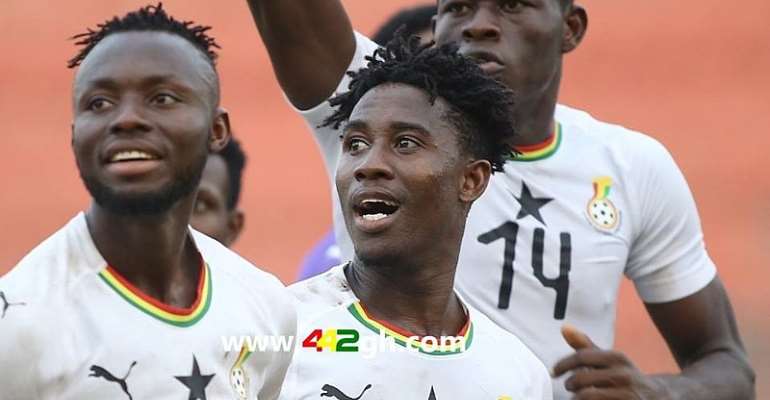 The Black Meteors of Ghana have qualified for the second round of the CAF U-23 Africa Cup of Nations despite losing to Togo by a lone goal in the second league.

Ghana went into the game with a comfortable advantage after walloping their counterparts in the first leg match in Kumasi.

Anika broke the deadlock in the 19th minutes to give his side a lifeline but the Meteors maintained their composure throughout the game to ensure they would not concede more goals.

Ghana thus progresses on a 5-2 aggregate score and will be facing Gabon in the next round of qualifiers.

Gabon, on the other hand, drew by into the next stage of qualifiers.

Ghana will first host Gabon on March 20, 2019, before embarking for the reverse encounter four days later.

Ghana' U-23 side have not been able to make it to the Africa U23 Cup of Nations since the competition was introduced in seven years ago.