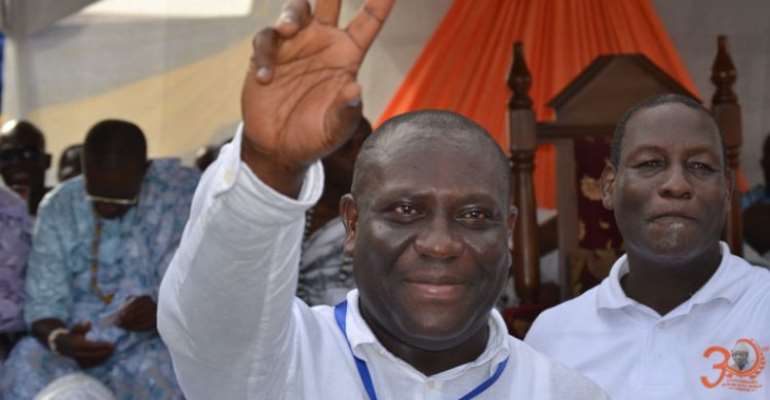 Board Member of Hearts of Oak, Vincent Sowah Odotei has ruled out contesting for the FA job.

According to him, he is no longer interested in becoming the leader of Ghanaian football.

'I am now into technology and politics so I don't have interest in the GFA Presidency,' he told Asempa FM.

'His Excellency the President has given me a job to do likewise my boss Hon. Ursula Owusu Ekuful and therefore that is my focus.

'I also serve the people of Dadekotopon which is a very huge task and time-consuming so these are where the priority lies.'

Prof Naana Jane stings NPP on Corruption: 'Not even family i...
8 minutes ago