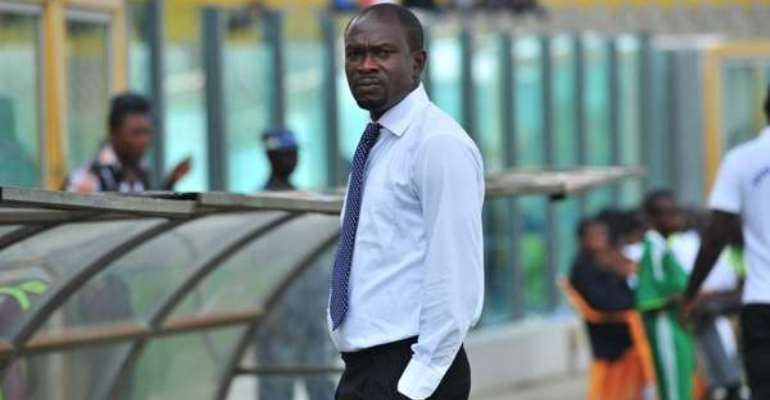 Assistant coach of the Black Stars, Ibrahim Tanko has expressed his displeasure to the management of Asante Kotoko for setting an unrealistic target for their newly appointed head coach C.K Akunnor.

Akunnor, 44, penned down a three year deal with the former Ghana Premier League champions on Monday and has been tasked by the management of the club to conquer Africa.

"It’s obviously good that they have given him a 3-year mandate.

"If he wins the league in his first year, that should be a plus but that should not be the target.

”I believe they should give him the chance to build a team. After his second year, if they venture into Africa, then that will be good.

“But for now, I don’t think they should put unnecessary pressure on him. They should just allow him to build a team," he added.

C.K Akunnor becomes the first coach of the club after 20 years to be given a 3-year mandate.