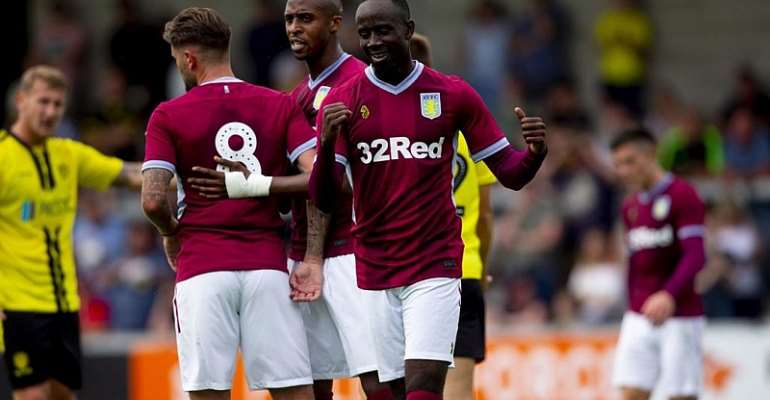 Adomah after a stellar campaign in the Championship last season was being linked with a move to the Premiership along with some other teammates but Bruce insists none could be leaving.

"The one thing that the pair of them have said it that nobody is for sale. That's music to my ears." Bruce said.

'We don't want to lose our best players. We all know in football that unfortunately, these things happen."

'But we will now be doing our utmost to make sure these things do not happen and not let them go anywhere."

The Villa Park outfit have new owners who seek to get the club back to the English elite division.

'The new owners coming in has helped.'
'I appreciate what Dr Tony did, too. He had a tough time but there's no doubting his commitment to the club.

'Let's just hope the new owners can help get Villa back to where they should be.

'It's going to take time but hopefully, we can now look forward.'