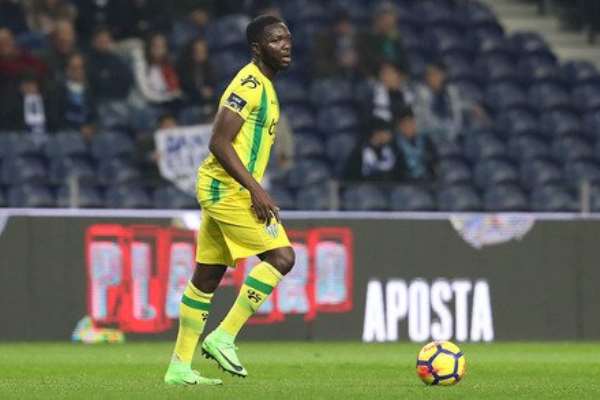 Ghanaian midfielder Sulley Muniru has had his contract terminated by Portuguese top-flight side CD Tondela ahead of the new season.

His contract was cancelled by the Romanian club after he was found guilty following a clash with a team-mate at training.

A statement on the official club website reads, “CD Tondela – Futebol, SAD announces that it has reached an agreement with the athletes Nick Ansell and Sulley Muniru for the revocation of the contracts that linked them to this society until June 2019.

The 25-year-old played only four matches for Tondela, who finished 11th last season.