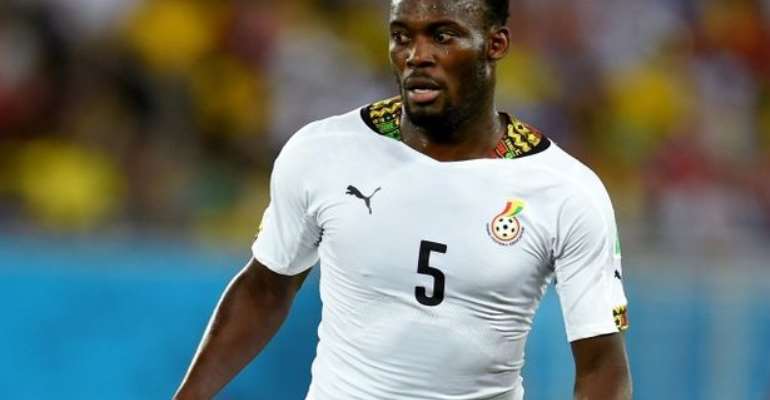 Former Chelsea and AC Milan midfield kingpin, Michael Essien has confirmed that he has retired from Ghana national team, disclosing that saying he even retired before the 2014 World Cup.

The 35-year-old has not played for the senior national team the Black Stars of Ghana since the country's abysmal performance at the 2014 FIFA World Cup in Brazil.

Essien made the headlines for the bad reason after he was accused of causing mayhem at the camp of the team.

The 2012 Uefa Champions League winner who has racked up 58 appearances for Ghana has now revealed that he has retired from international football.

“This is because I am retired. I even retired before we went to the World Cup in Brazil but I was called to come and help.

Essien has had many run-ins with the Ghana national team suffering his most horrific injuries while on duty with the Black Stars.

He made his competitive debut for the Black Stars at the 2002 Africa Cup of Nations staged in Mali.

Essien is currently without a club having left Indonesian club Persib Bandung earlier this year.