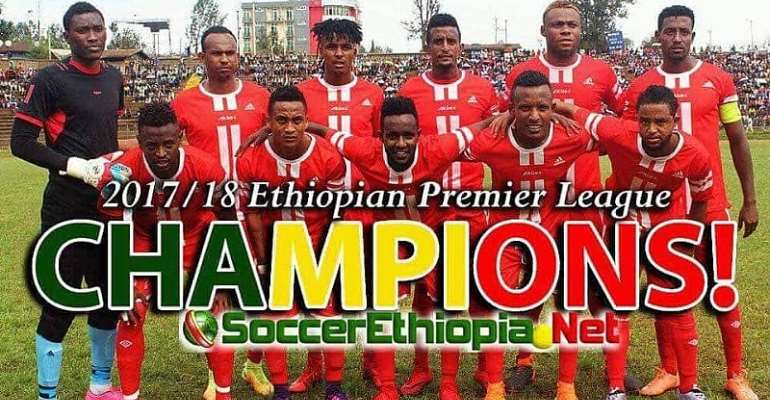 The agile custodian joined the Westerns last year as a free agent after he failed to extend his stint with Tanzanian giants Simba FC.

The 27-year-old former Liberty Professionals and Medeama SC shot-stopper quickly established himself in the side with his impressive performance.

Agyei's side Jimma Aba Jiffar went into the final round of fixtures needing to avoid defeat to win the championship as they were locked on the same points with second-placed side Saint George.

Even though Jimma and Saint George FC ended the season with 55 points from 30 matches each, the former clinched the title with a better goal difference.

Agyei was the first choice goalkeeper when Ghana won the FIFA U20 World Cup for the first ever time in 2009.