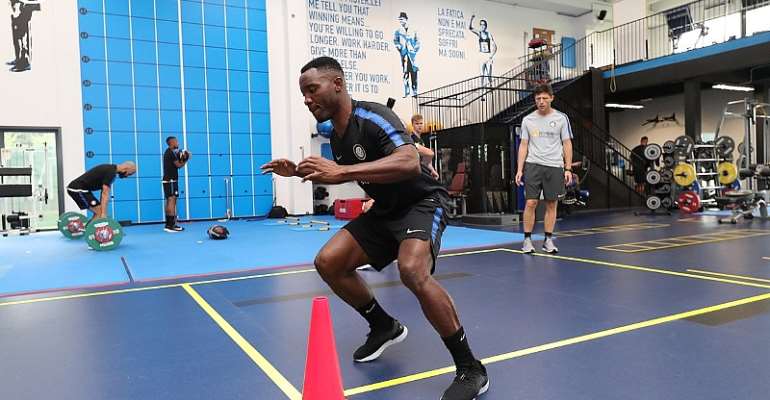 The versatile midfielder joined the former European Champions on a free transfer after ending his six-year stay at Serie A champions Juventus.

Asamoah penned a three-year deal with the Nerazzurri and was presented at the Suning Training Centre last week.

"Why can't we do well this year? We'll manage to build a team that'll allow us to be on the heels of the strongest teams," Spalletti told pressmen on Friday.

"Taking into consideration our new arrivals and the work put in by the club, there is now a different appeal as to why players want to come to Inter.

"Asamoah is a complete player, he's perfect for sides who want to make steps forward. He already knows what to do.

"Squad list for the Champions League? The only problem will be having to tell those who'll not be included.

"However, the squad list as a whole will be sufficient for all of our competitions."

Asamoah won a total of 13 titles during his stay in Turin.