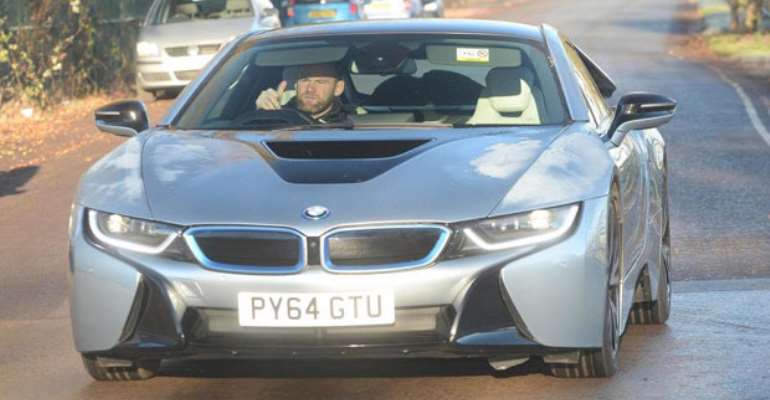 Wayne Rooney and the Car

Wayne Rooney’s BMW supercar has been put up for sale on Auto Trader after he was banned from the roads for drunk-driving.

Rooney was banned from driving for two years after he was caught drunk-driving during a now infamous night in Cheshire.

And while the BMW is rapid, it is also eco-friendly – with the striking motor capable of 134mpg.

He has now sold it to an approved BMW dealership in Blackpool, which is advertising it on Auto Trader for £64,995.

It is fitted with a 1.5-litre engine and an electric motor which develops a combined 360bhp.