FIFA U-17 WC: India Head Coach Reveals He Knew His Side Would Struggle Against Ghana 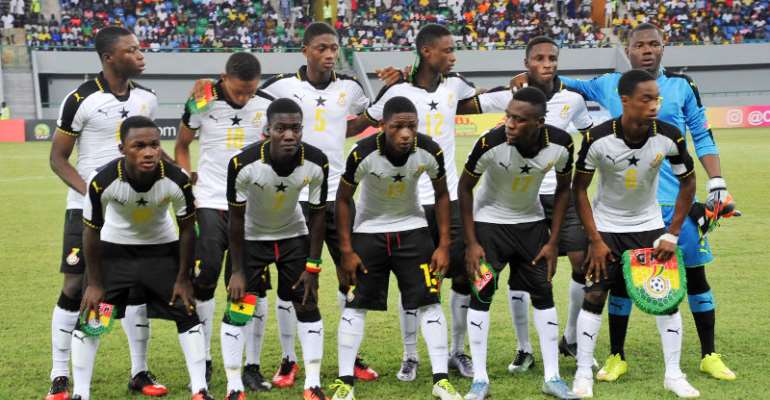 The head coach of the Indian U-17 national team, Luiz Norton de Matos has disclosed that he knew his outfit will find it difficult to cope against Ghana.

The Black Starlets thrashed the host nation by 4:0 at the New Dheli National Sports Stadium on Thursday, October 12 in the ongoing FIFA U-17 World Cup.

A brace from skipper Eric Ayiah and one each from Emmanuel Toku and Richard Danso gave the West Africans a comfortable win over the hosts.

"Our team knew tonight that after two hard games at this level it would be harder to play against Ghana, the strongest team of this group.

"African teams, in general, are strong at this level. Their players are fast and strong and Ghana showed that tonight as well,' De Matos said after the game.

When asked about his defensive tactics going into the game, De Matos rightfully defended his approach by saying India could not match Ghana on the ball.

"We can't look to keep the ball against a team like Ghana, their individual players are too good. For me it's simple: I knew the third game was going to be the hardest.

"Our players looked tired in the first half itself and it showed on the field. We thus made mistakes and were punished by Ghana. Congratulations to them, they were the better team but I'm very proud of the players,' he added.

The Portuguese, however, believes that a little investment into the game from the Indian government will be the springboard that will turn around football in the Asian country.