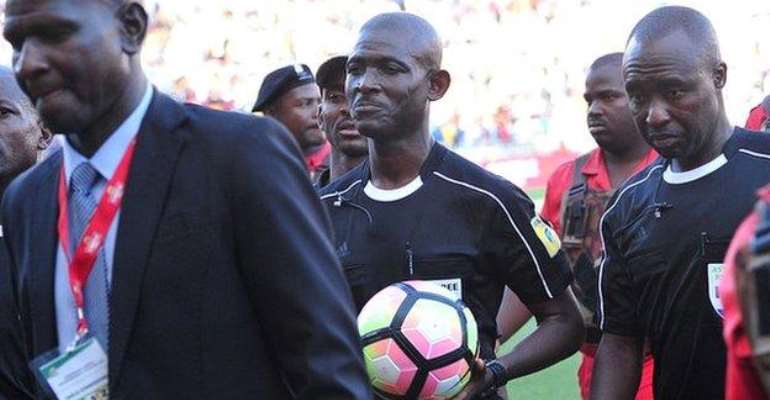 The 2018 Fifa World Cup qualifier between South Africa and Senegal will be replayed on either November 8 or November 9, the Senegalese Football Federation (FSF) said on Friday.

The FSF said Fifa had decided on the possible dates for the rearranged game, with the initial 2-1 South Africa victory on November 12, 2016 having been chalked off after the match was manipulated by referee Joseph Lamptey.

Lamptey has since been given a life ban by Fifa for match manipulation.

Burkina Faso and Cape Verde both have six points after four matches in Group D, with Senegal on five and Bafana Bafana on one, but with this game in hand.

The match will be played in South Africa only two or three days after the reverse fixture in Senegal.

Stuart Baxter's Bafana will face Burkina Faso next Saturday, October 7 at the FNB Stadium in Johannesburg.