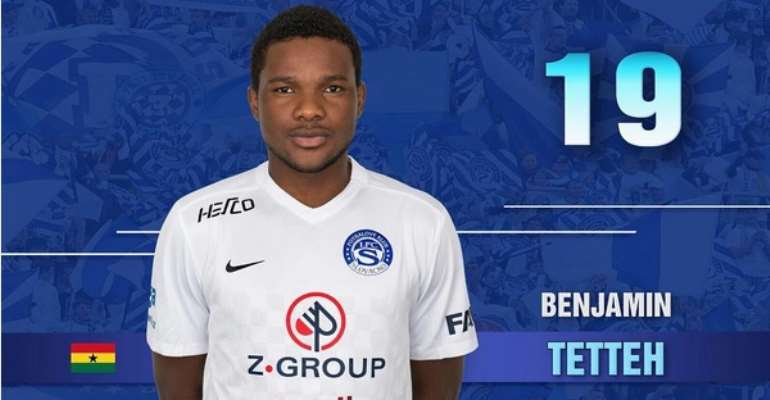 Striker Benjamin Tetteh has been told he will have pre season training with his mother club Standard Liege despite constant speculations about his future.

The Belgian club will start training on 19 June 19.

Tetteh was farmed out to Czech side Slovacko FC where he scored one goal in 13 appearances.

The 19-year-old has been linked with Belgian side Sint Truidense VV.