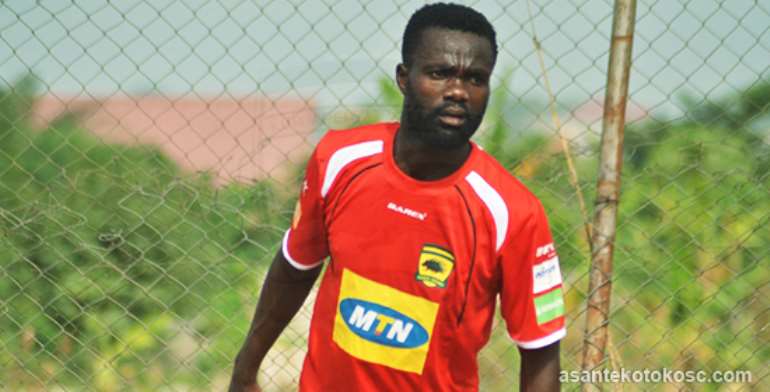 Opare, who joined the Ghanaian giants from Aduana Stars has lost his place to veteran Michael Akuffu.

The situation has led to several conspiracy theories against the Croat with some fans accusing him of freezing him out of the team.

But the club has been in responding to the multiple claims insisting he must work hard to earn his spot in the team.

"He played five straight matches until he was injured. He rested and later replaced by Michael Akuffu in the Bolga All Stars match on match day six," a statement on the club's website read

"It turned out that, the experienced Michael Akuffu impressed the coach. He seems to have taken over since then.

"This means, Opare being sidelined, is not because Coach Zdravko Logarusic doesn't like him. Opare has stiff competition and at this time not fully fit."

Kotoko are in Tarkwa to face Medeama in the midweek top-liner in the Ghana Premier League today (Wednesday).