Kotoko's Oduro To Retire After 16 Years 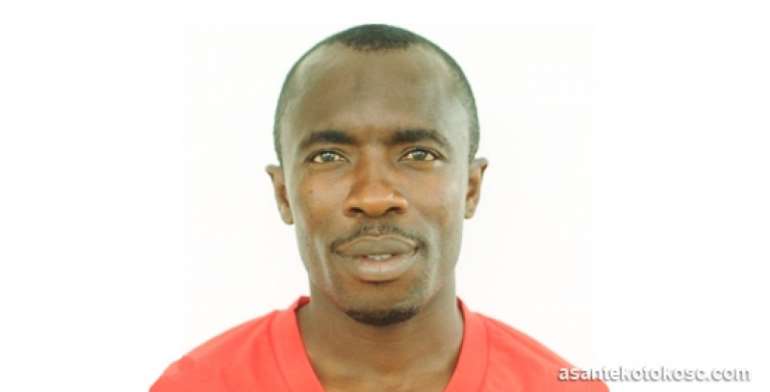 Asante Kotoko legend Stephen Oduro is set to retire after 16 years of commitment to the Porcupine Warriors.

The 33-year-old’s presence in the team has diminished over the years and looks like the just ended campaign could be his last.

According to club sources, there are plans he could be drafted into the technical set up of the team to tap his expertise.

Oduro joined Kotoko in 2000 from Real Tamale United, except for a brief stint in the South African Premier League with Supersport United, but failed and made a quick return home.

The diminutive figure will be remembered for his dribbling skills and excellent free kicks during clashes against Hearts of Oak.