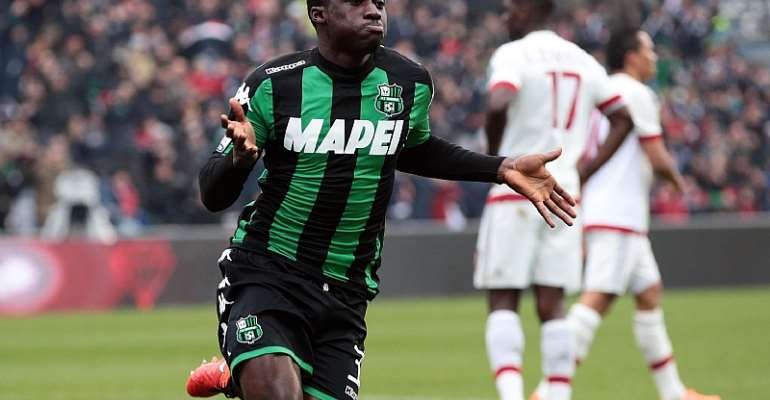 Italian champions Juventus are weighing the option of signing Ghana midfielder Alfred Duncan to replace Kwadwo Asamoah who is close to joining Chelsea.

Duncan, 22, excelled at Sassuolo last season and his qualities have been likened to Asamoah with age on his side.

Duncan's former club Inter Milan are also reportedly interested in bringing him back to the Guiseppe Meazza.