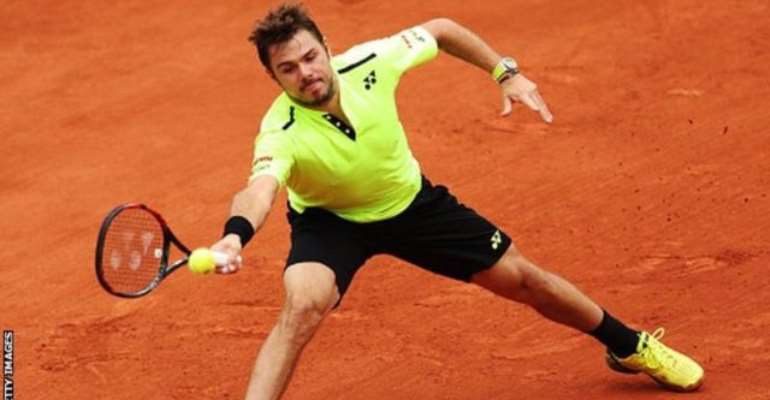 Stan Wawrinka avoided a repeat of his French Open first-round scare although the Swiss was still made to work hard for a straight-sets win over Japan’s Taro Daniel on Wednesday.

The third seed won 7-6 (7) 6-3 6-4 on a sunny Court Suzanne Lenglen, although it was by no means straightforward against a skilful opponent ranked 93rd in the world.

Wawrinka, who needed five sets to scrape past Lukas Rosol in the opening round, found himself in trouble in the first set when he had to save two set points.

He dominated the second set but was a break down in the third before finishing with a flourish to secure a third round clash against French 30th seed Jeremy Chardy.

“Happy to be through in straight sets. I managed to be tougher with myself in the key moments. All in all I stayed focused on what I had to do.”