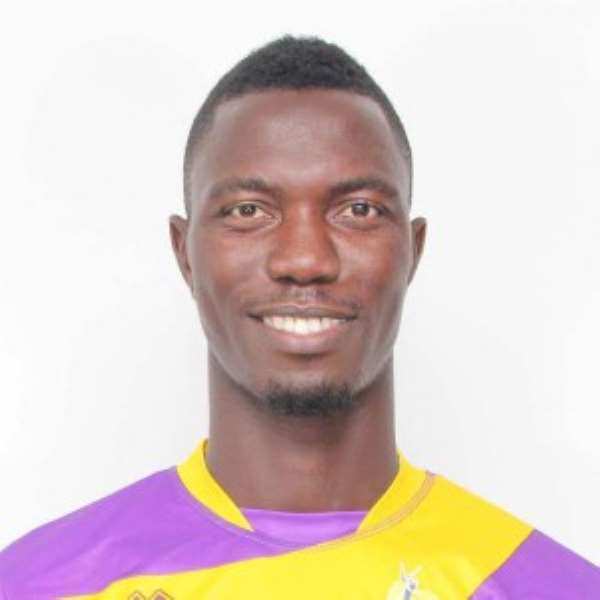 
Medeama captain Muntari Tagoe has vowed to lead his side to clinch their first Premier League crown this season.

The Mauve and Yellows are in confident mood after beating Ashantigold 1-0 to clinch the Super Cup on Sunday.

New striker Bernard Ofori grabbed the match-winner with an 87th minute strike for the Tarkwa-based side.

And goalkeeper Muntari Tagoe has vowed to lead the side to win the first Premier League crown this term.

'That is very important, and is one of the things am looking forward,' the 23-year-old said

'You know Medeama has never won the League before so it will be a big moment for me and the Club if we win it this time.

'But it takes hard work and we are working towards that.'

Tagoe was crowned the Best Goalkeeper in the 2015 FA Cup.