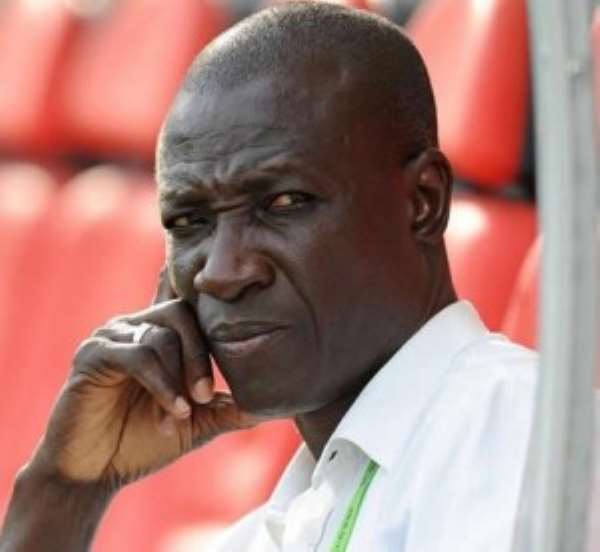 
Hearts have denied widespread claims it's in talks with Mas-Ud Dramani to replace Kenichi Yatsuhashi at the club.

The former Kotoko coach has been heavily linked with the Hearts job amid growing concerns about the future of under-fire coach Yatsuhashi.

But sources at the club have told Gazzettaghana, the reports are untrue.

'It is not true, we are even surprise to hear that on the radio and reading stories about in on the internet, I must say we are surprised, Kenichi is still the coach of the club, he was appointed as coach of the club because of the league and the league itself has not started," the source is quoted as saying

"So how can one conclude that he will be sack because we didn't win the G6 tournament.

'It is not true, no talks with Didi and Kenichi is till the coach of the club.'