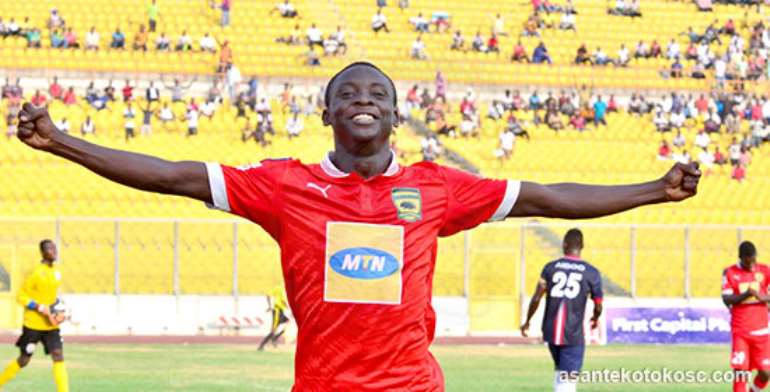 Asante Kotoko's promising forward Dauda Mohammed says his side's strong performance against Serbian side FK Jagodina will have a positive telling on them when the league season starts.

The dethroned Ghanaian champions put up a five star display to beat the struggling Serbian side 5-0.

'It was a good game with a lot of positives to pick and move forward,' Dauda told GHANAsoccernet.com

'We played to the instructions of the coach and I am very much sure that the performance will have a positive effect in the coming season.

'The entire team responded and I am very sure that we will continue do well going forward.'

Kotoko failed to win the Ghana League for the first time in three years last time out and will be desperate for a response.