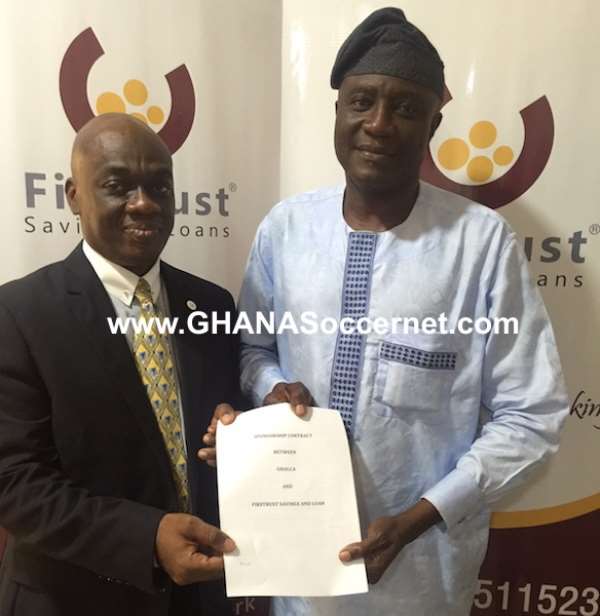 GHALCA has sealed their sponsorship deal with FirsTrust Savings and Loans for next year's G6 tournament.

The details of the deal will be disclosed at Thursday's official launch at the Raybow Hotel in Takoradi.

AshantiGold, Medeama, Kotoko, Berekum Chelsea, Medeama and Hearts of Oak will compete in the tournament.

The tournament will be played from 7-10 January at the Sekondi Stadium.

All matches will be live on Pay TV channel SuperSport and local TV stations.