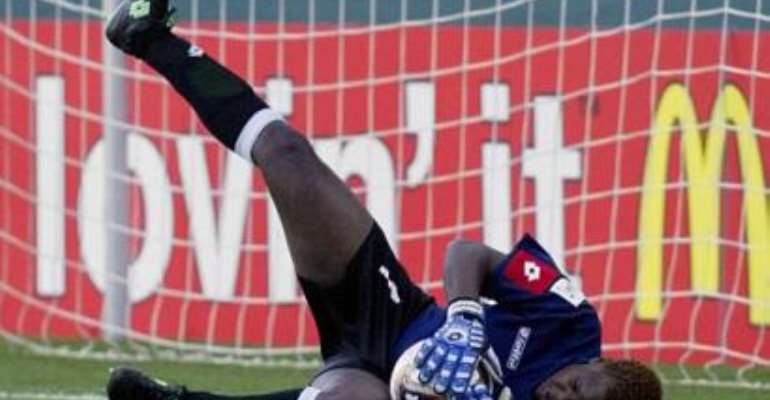 Goalkeeper Memunatu Sulemana was the star for Ghana, as they beat Ethiopia 6-5 to finish third at the African Women's Championship.

The result was heartbreaking for Ethiopia, the surprise package of the event.

They made a brave effort to get the better of the tired-looking Ghanaian side during the 90 minutes but could not find a way past Sulemana.

She stopped Rumanatu Tahiru's kick when the score was 4-4 and again from Ama Saabi at 5-5.

But Ghana' s keeper went one better to hand the Black Queens the bronze medal.

The match was a major disappointment with few clear-cut chances, little enterprise and a persistent lack of possession.

Nigeria meet Cameroon in Sunday's final, seeking to win the trophy for the fourth time.

Akuapem Poloo moved to Nsawam Prison despite bail
57 minutes ago