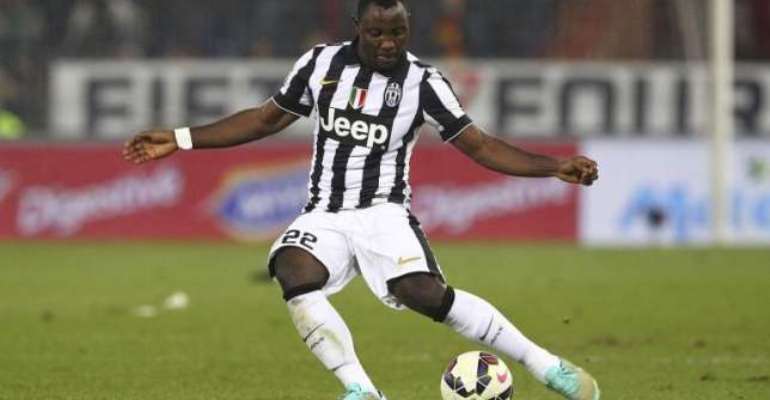 The 26-year-old has found himself out of the starting XI in Turin as the side has been impressive with Patrice Evra taking his usual place at left wing-back.

Meanwhile Claudio Marchisio, Paul Pogba, and Arturo Vidal have been prefered in the middle of the park.

The Ghanaian utility man has the ability to play across the midfield and at left-back.

His versatility is one of the main reasons why Arsene Wenger is keen to land him, according to Sportitalia.

Asamoah's campaign has been ruined by injuries and he is now struggling to force his way into the Juventus team.

This has led to the a group of sides, including the Gunners, looking in to the possibility of signing the former Udinese ace.