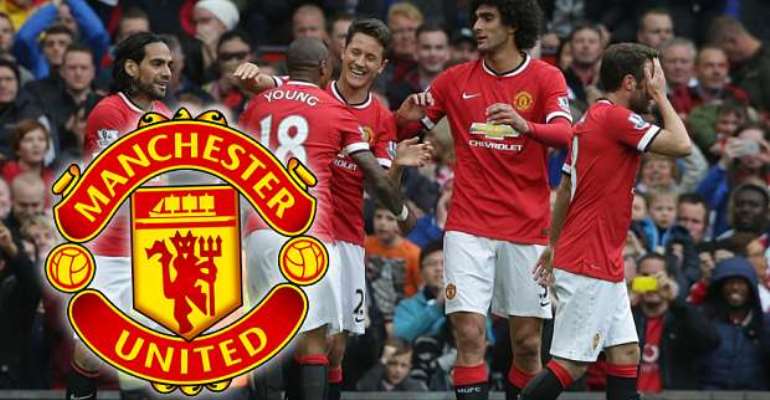 Manchester United have become the world's first billion-dollar footballing brand, according to a report which also shows Manchester City and Chelsea performing better than Arsenal.

The Brand Finance list, which measures a team's 'brand power' and its ability to monetise its global recognition, shows United as top of the pile despite two trophyless seasons at Old Trafford.

Showing 36 entries
The report claims United's ability to attract 'unrivalled' sponsorship deals is key to its success, and cites their £47m-per-year shirt deal with Chevrolet as an example.

United also reacted well to the breakdown of their kit manufacturing deal with Nike, by negotiating an even better one with Adidas almost immediately.

The German brand will now produce their kits for the next ten years in a deal worth £750 million ($1.1 billion), which is more than triple the £23.5 million ($36 million) per year Nike had been paying.

This savvy business operation is key and is, for example, why Barcelona, the club with the strongest brand in the world, is only rated sixth.

The report explains: "As glorious as Barca's record may be, it simply has not been able to harness its brand to the same extent as rivals Real Madrid (whose brand is $100 million more valuable) or the rapidly growing English teams.

"Thanks to sporting success and a squad stacked with legendary figures such as Messi and Neymar, Barcelona actually has the strongest brand of any club, rated AAA+ by Brand Finance.

"However 'brand strength' only reflects the notional potential of the brand. For a club's brand to generate income a business team that is as star-studded and tactically brilliant as the team on the pitch is required."

And it's this business power that has seen Manchester United storm to the top of the list.

All English clubs have benefitted from the bumper pay day associated with the new £5.14bn Premier League TV deal, and West Ham have made the top 20 for the first time after strong growth of 86% since last year.

Another stand-out performer is Southampton, which has the fastest growing brand on the list - a reflection of the club being very well run behind-the-scenes.

I wanna sleep in jail for this — says Shatta Wale whiles lea...
26 minutes ago