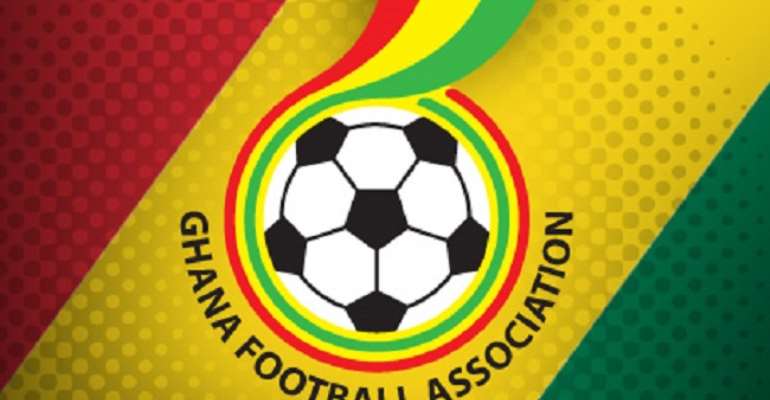 Ghana FA Ethics Committee chairman Nana Agyei Ampofo insists he has not resigned from his post but is only stepping aside after his cub was cited in a bribery scandal.

Unity FC owned by Nana Agyei Ampofo have been accused of bribing three match officials in a Division One match against Bofoakwa on April 29.

An official of the Goasu-based club is alleged to have offered the bribe to the match officials to fox the game but demanded a refund after results didn't go the club's way.

Nana Agyei Ampofo is earlier reported to have resigned from his post pending hearing of the allegations at the Ghana FA Disciplinary Committee.

The Unity FC chairman has now come out to clarify that he is only stepping aside solely for the case at hand to eschew any belief of his influence.

“I have not resigned from my post. Rather I am stepping aside so that the work of the Disciplinary Committee can go on without any believe of influence because of my interest in the case,” he said.

“This is not a resignation and I am confident that my club will be acquitted from all wrongdoing.”

Three Referees, Alex Akugre, Theophilus Akugre and Paul Aduko plus the fourth official are under investigations over the alleged bribery scandal.