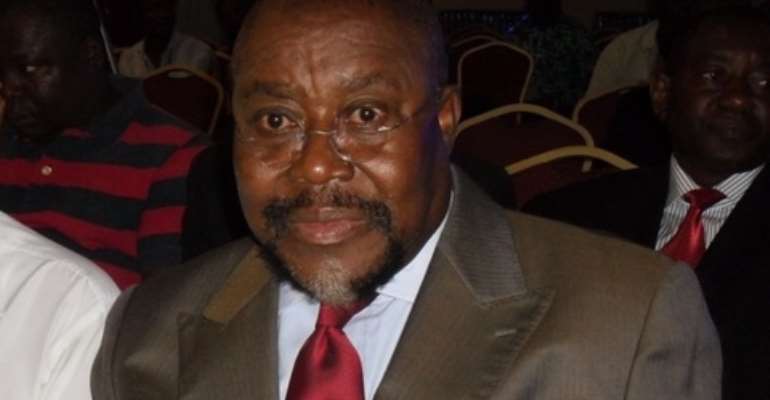 Last Sunday, some exasperated Hearts fans verbally abused Nyantakyi after their defeat to Djoliba in the Confederation Cup.

They accused him for the lack of national team call-ups for Hearts of Oak players and also why the club's request to have their league clash at AshantiGold last Wednesday turned down.

Hearts have officially written to him and apologized but Nyantakyi wants the suspect to be prosecuted.

Nyantakyi fears for his life now and Dr Nyaho Tamakloe, a Hearts of Oak board member, believes the FA boss has taken the right decision.

“If Kwesi has decided in the interim not to attend Hearts of Oak's matches I fully back him,” he told Joy Sports

“Those responsible for that act must be rounded up by the police and dealt with, they are criminals who must be handled like criminals.

“This is grossly irresponsible and I think it is time somebody put his foot down, if a criminal behaves criminally he should be handled that way.”