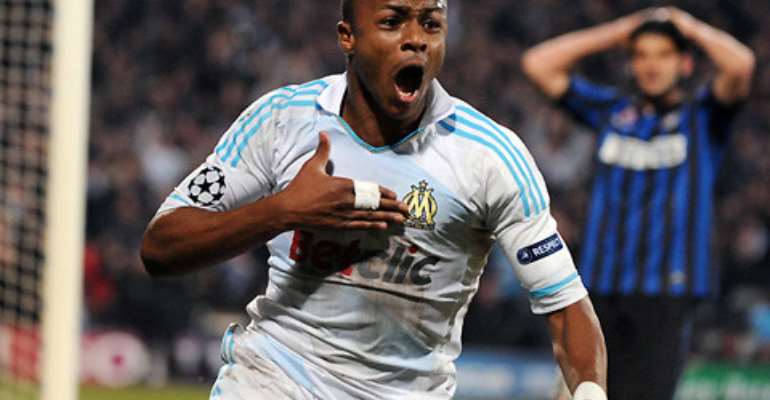 Ghanaian player Andre Ayew returned to action for his Olympique Marseille side in the French Ligue 1 after serving his suspension for the red card received off the field in the game against French Champions Paris Saint Germain.

The Marseille man who has been a subject of transfer speculations in the last few weeks due to him being a free agent at the end of the season however did not have the return he would have wished for.

Ayew and his Marseille side continued their recent poor form in the Ligue 1 as they lost away from home to Nantes.

The 1-0 defeat for Andre Ayew and his teammates makes it just a single win in five Ligue 1 games for Marcelo Bielsa's side.

Andre Ayew played in the entire duration of the game.