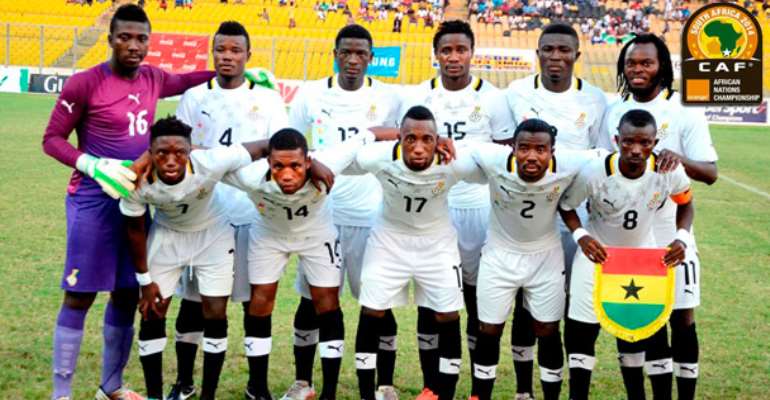 Ghana will face Cote d'Ivoire in the 2016 African Nations Championship final round qualifier for Zone West B.

The Local Black Stars will host the local Elephants in the first leg at home on 21 June and the return leg between the weekend of 28-30 August.

Ghana have qualified for every African Nations Championship since 2009 in Ivory Coast where they won silver.

Two years later in Sudan, a team handled by Herbert Addo were eliminated after the Group matches.

At the last championship in South Africa, the local Black Stars were beaten on penalties by Libya to miss out again.

The fourth edition of the CHAN tournament will be played from 16 January to 7 February in Rwanda.