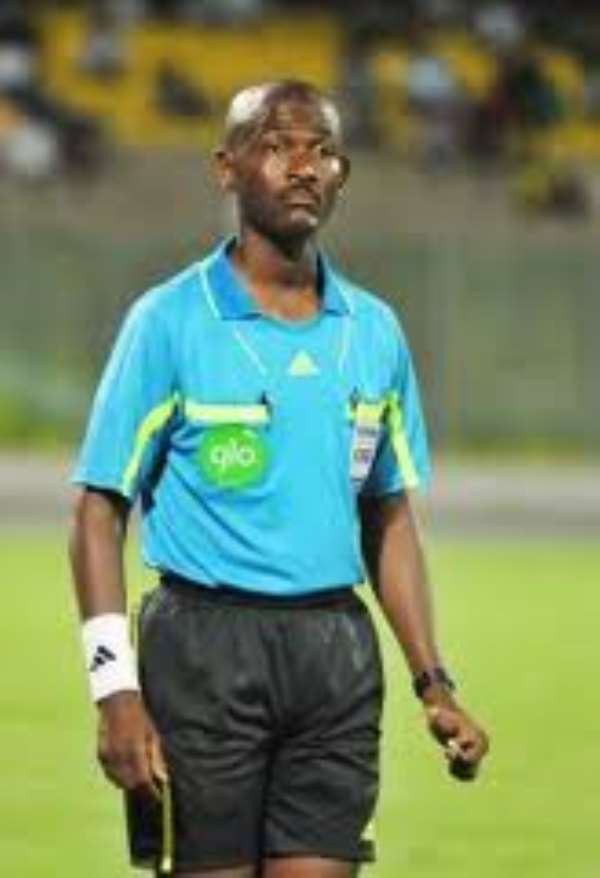 Accra, March 26, GNA - Referee Joseph Lamptey has been selected by the International Football Federation of Association (FIFA) to officiate in the 2015 FIFA Under-20 World Cup in New Zealand in May.

Lamptey, Ghana's sole representative at the Orange Africa Cup of Nations in Equatorial Guinea early this year, will be among top referees selected globally to officiate in the youth competition.

He told the GNA Sports in an interview that, he was delighted at the nomination by FIFA.

According Lamptey, he was looking forward to improve upon his fitness as part of preparations for the competition.

The referee said his nomination was a positive signal of things to come.

Lamptey was among the referees who officiated in the 2014 Championship of Africa Cup of Nations (CHAN).