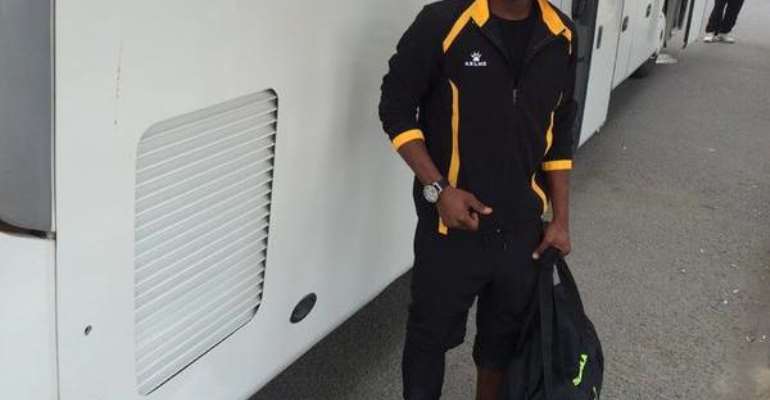 Rashid Sumaila and his Kuwaiti side Qadsia SC missed out on qualification to the Asian Champions League Group stage after conceding in extra-time to lose 2-1 to Saudi side Al Ahli on Tuesday.

The centre-back played the entire duration at the King Abdullah Sports City stadium.

AFC Cup holders Qadsia took the lead shortly after the half hour mark through a stunning strike from Bader Al Motawaa but with seven minutes of the tie remaining Omar Al Soma levelled for the hosts from the penalty spot, after an infringement that saw Khaled Al Qahtani red carded, and forced extra-time.

Sumaila is on a six-month loan spell at Qadisa from South African side Mamelodi Sundowns.